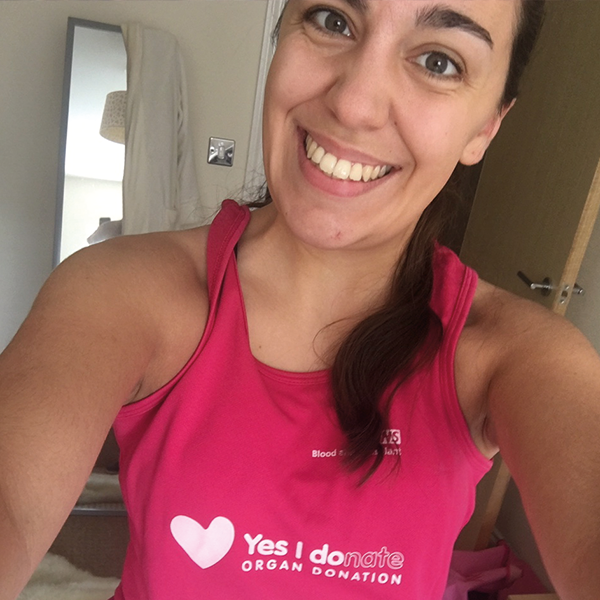 So I’m Georgia, I’m 27 and I started running in 2012 when I entered the Great North Run in a hyper moment! I’d never run before that entry in May 2012 but now I’ve run every GNR since and seven marathons! Half marathon has always been my favourite distance – the fact that you can chat as you run because you’re not running eyeballs out like at a 5 or 10k, but its not as mentally challenging as a full marathon! Sunderland Half I first attempted three years ago, it’s still my half marathon PB and I met Paula Radcliffe at the end, I guess I’ve tried and failed to match that day since. Every time I get to that hilly last few miles I think ‘why have I done this again,’ but its worth it, and I think it will always pull me back!

Reading all the above I sound like a crazy runner type, which I am now, but at school I avoided PE like the plague, even my PE teacher sponsored my first GNR because he couldn’t believe I was doing sport! Now, even at work where I’m a nurse, I’m known by all the patients as ‘the one who runs.’ That first GNR was for charity, as were many of my runs since but it gets harder and harder to fundraise. Nowadays as well as challenging myself, it’s my patients who motivate me to run especially when I’m struggling. They’ve all either had or are waiting a lifesaving transplant with a long struggle ahead – they remind me not to take for granted that I can just lace up my trainers and go for a run, even when it feels ‘rubbish.’ So I am an advocate for the charity Live Life Give Life, and I know that even if I can’t raise money at every run I can use my voice to spread the word about organ donation. 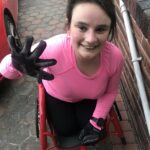 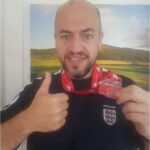 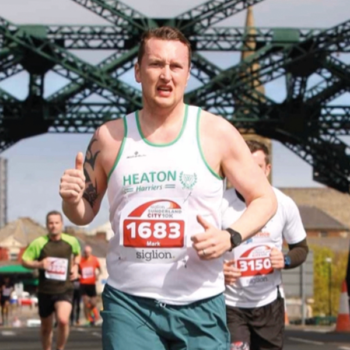 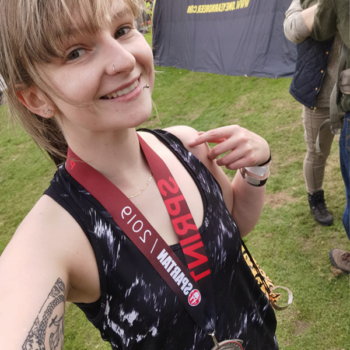